You’re in charge of a large project at work — but you’ve just been handed a list of problems with a supporting cast of various team members with different responsibilities. Although the deadline for the project hasn’t yet been formalized, you’re told you basically have a month to sort it out and get the project rolling.

Before you begin any project or decide to scale any project up or down, you need to visualize team members, key stakeholders, and objectives so that your project has clear goals and accountability across the table. And before you do that, you need a Task Board so that productivity isn’t “leaking” from your project. Whether it’s three people or 30, a Task Board is your first step.

What is a Task Board?

A Task Board is basically any flat surface that you can pin a marker (i.e., note, Post-It, index card) on for everyone in the room to see. It’s used as part of a business workflow methodology that relies on teamwork, clearly defined goals and objectives, and accountability.

My mother kept a very simple task board on the refrigerator. She bought letter magnets to represent her kids (stakeholders), and she bought magnets shaped like a stove, a dish, a loaf of bread, a dog, and a flower (tasks). When we were done, we took our magnet and put it in the magnet jar on top of the fridge, ready to be distributed again the next day. We could also see if someone wasn’t doing their chores (although we couldn’t complain to management).

Modern-day task boards may use more than magnets and icons and refrigerator doors, but they accomplish the same thing. They visually lay out what task needs to be tackled, who’s handling it, and whether it’s finished.

What are some common elements of a Task Board?

Although Task Boards can be wildly creative, they have some fundamental elements. A simple Task Board should have at least three columns in order to answer the three main questions of any project: what, where, and when?

A five-column Task Board gives a little more insight on the project and may include:

That’s a basic five-column Task Board. As assignments or tasks are completed, their entry on the board is moved to DONE and then removed from the board so that other tasks can be onboarded.

A Task Board is the precursor to a Scrum Board and a Kanban board. It’s simple, lacks detail, but visualizes the basic elements of a project. Deadlines may or may not be implemented as part of the workflow. Work is assigned, delivered, and new work is added to the process.

A Kanban board is another form of a Task Board but may add a column or two based on project need. A Kanban usually asks: What are the major tasks (Product Backlog)? What tasks are we working on specifically (Tasks)? What stage is it at (Status)? Has it been completed (Done)? But you can also add project identifiers like Team Members and Roadblocks or Obstacles. It’s a little more detailed than a Task Board and is much more flexible than a Scrum Board. It’s usually preferable over a Scrum Board when the teams are smaller, and roles and responsibilities are clearly identified.

It also uses a Product Backlog (major tasks to be done) that has been prioritized ahead of time. The flow of work is continuous and linear and completed in stages from the board. Teams usually meet once a week to check progress and to add new tasks or delete tasks from the board as they are completed.

A Scrum Board tracks work in sprints. A sprint is a process where your team has a daily check-in and moves tasks from one column to another within a pre-defined period of time. Scrum Board tasks may have a due date of two weeks to completion, whereas a Kanban board may not have any identifiable due date for tasks. The “sprint” workflow is more dynamic and dependent on all parts of the team working together in order to be successful. Besides a short daily meeting to discuss the sprint (a standup), there is also a retrospective meeting after the sprint to discuss challenges, see what went wrong, and discuss ways to make the process better.

How do you effectively use a Task Board?

A Task Board needs basic elements to function correctly and a strategy to use it effectively. But it’s tricky to navigate, especially if you’re unfamiliar with Sprint and Agile workflow methodology (where tasks are done in pieces and move through the workflow very quickly). Here’s a couple of pointers to help you sail that sea without causing a shipwreck.

Use it to help the team stay focused

When the whole team can clearly see in front of them who is responsible for what tasks and whether another item on the board will affect their ability to complete the task, it helps to facilitate conversations that will ultimately move the project along. For example, one of the tasks is cleaning up meta tags for photos on the website, but you can’t clean up those tags unless the photographer provides them. You see the task, and you know what the problem will be, so you add a Roadblock to the board that describes your issue.

Without a Task Board, you may also have a team member who has the solution to a problem but wouldn’t know who to speak to about it. With a Scrum Task Board, there is a clear picture of who is working on what and where the problems are so that team members can speak freely and lend help without going through the company directory to find out where to submit feedback.

There is a reason 78 percent of companies use Scrum Boards as part of their Agile workflows — because it’s simple and moves quickly. A Scrum Task Board can quickly identify bottlenecks and obstacles and also lessens the “not my job” finger-pointing that could derail a project, especially when it’s at a critical juncture. Knowing early on that Team A will not hit a deadline and that Team B has bandwidth to help is much more effective than finding out Team A has dropped the ball two days before presenting a project to stakeholders.

Acknowledge and address the pitfalls

A common problem is what to do when there are 50 tasks and three teams. What do you do when there is too much on a Task Board? Specifically, how do you weigh which tasks are important? That’s really the job of the Scrum Master (or Product Owner in Kanban). Objectives should be prioritized before they even get to the board, or you could face the most serious downfall of a team’s productivity — demotivation.

Addressing this pitfall is another argument for developing Scrum Task Boards for your workflow. A Scrum Task Board puts everything on the table for you, your teams, management, and anyone else involved to see and participate — including the prioritization of tasks. If the CEO comes in and re-prioritizes a task, they should be able to see the impact it will cause on the workflow with a dozen other projects in full view.

Another pitfall is assembling everyone and initiating participation in your collaborative efforts. The solution may be as simple as a digital Scrum Task Board, like those that MURAL provides, allowing you to set up Task Boards for teams that aren’t even in the same room. With remote work now the norm and not the exception, a digital Task Board can put everyone on the same page and cooperating on levels that simply aren’t realistic with traditional, agenda-free daily meetings.

Without a Scrum Task Board, you’re throwing darts in the dark

So many of us suffer from “workshop amnesia” — we forget all those creative ideas by Monday that we discussed on Wednesday of the prior week. A Task Board not only helps you visualize your team’s objectives and key results (OKRs), it also keeps everyone on track and focused on original ideas that were discussed, and helps all members of your organization see the framework of a project without shielding any part of the process from the team. 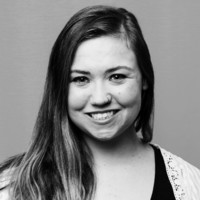 9 scrum board examples to level up your project planning 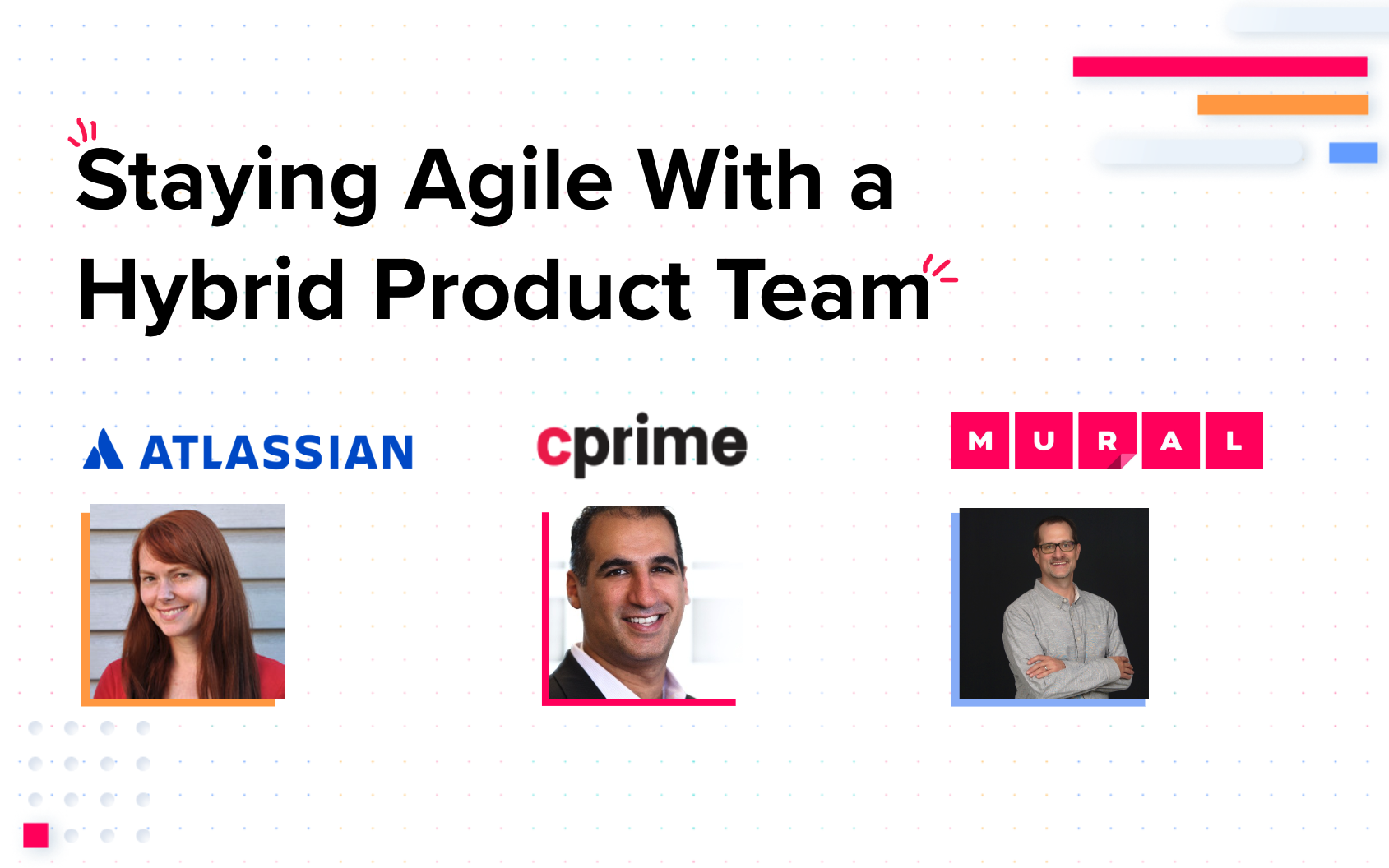 The 80/20 async split for agile-from-anywhere teams

Scrum task board: what is it and how do you use it?