What if writing a book was similar to testing a business idea?

The world is full of half-finished books, great ideas that were never put down on paper, and amazing opportunities for collaboration that never happened simply because somebody didn’t know where to begin. I know, as I have at least three unfinished books in my Dropbox folders somewhere. I would even dare to say that starting a book is similar to starting a company in that you really need a team around you for support, an open mindset, and the willingness to fail over and over again as you iterate to something valuable.

During my long career helping companies understand the principles of lean startup, design thinking and business model innovation, I have developed an incredibly healthy respect for the experiment. As Alex Osterwalder and I write in our book, Testing Business Ideas: A Field Guide for Rapid Experimentation, “experiments are the means to reduce the risk and uncertainty of your business idea.”

For many would-be book authors, the idea of the experiment might bring to mind the different drafts and outlines that are often worked on before a final product emerges (picture one person alone in a dark room huddled over a computer or a trash can filled with used drafts on legal paper).

I found that writing a book in the traditional manner can feel very much like a waterfall project.

But in my experience, there are various types of collaboration and experimentation throughout the entire book-writing process: research, outlining, gauging interest in subject areas, refining concepts, copy editing, book design experimentation — just to name a few.

Our book is a field guide for how to use hands-on approaches for quickly testing business ideas, and while writing it with Alex Osterwalder, we also wanted to apply the principles of design thinking and lean startup methodologies in my creation of it.

I was amazed at the success of applying these principles to the creative process of book writing and planning. In fact, I think they could be applied to anyone looking to write a nonfiction book. I’m not ruling out that it couldn’t work for fiction books, but I’ve found that testing chunks of fiction to be much more difficult to do effectively.

The centerpiece of my experiment was MURAL. It provided the virtual, real-time canvas for me to plan my content and organize the layout of the book with my co-author and designers. My team was located across several different time zones, so we didn’t get together in person often during the book creation process.

Here is a rundown of how I used MURAL to collaborate with the team on Testing Business Ideas: A Field Guide for Rapid Experimentation, as well as some important how-to tips I learned along the way.

Planning written content in a visual and collaborative way

From the earliest ideations of the book, to the outline and eventually the chapter-by-chapter builds, I used the following mural.
‍

I referred to it as a Book Map.

As I was working with a remote team for this book project, MURAL provided a single place for us to collaborate and ideate on chapter arrangements and topics. The mural canvas also gave us the ability to think visually about what we were trying to convey in the book.

Yes, I wrote most of the actual book content in Keynote.

We reordered sections and cut content that no longer fit in the flow. I still have Dropbox folders full of images and spreads that didn’t make it into the final book.

Each chapter became its own module, with the vaguer ideas increasing in clarity and fidelity as we tested with readers. My co-author Alex was instrumental in the process, as he has a knack for conceptualizing each spread to make sure it was conveying the right level of information. We also coordinated with the previous designers from Business Model Generation and Value Proposition Design books, Alan Smith and Trish Papadakos. We added a third amazing designer, Chris White and even an professional illustrator for the experiment drawings, Owen Pomrey. That meant we had team members here in the San Francisco Bay Area, but also in Toronto, Canada; the United Kingdom and Lausanne, Switzerland. Don’t even get me started on our travel schedules, since team members were based out of these areas, in reality we were traveling quite a bit before the pandemic.

At the same time all of this chapter ideation was taking place, I was also using this time to test out the interest level of various topics on Medium as short form articles. Once I gathered feedback from each article I wrote I could simply place it in the corresponding chapter and we could fine-tune our focus on it, or cast it aside for a lack of impact on the overall goals of the book. Alex was constantly sending out polls on social media and chatting with early adopters in person on his trips.

This rapid and early feedback process would be beneficial for any non-fiction author, as you can see in real-time which topics your audience is most interested in, and possibly avoid some late, painstaking rewrites of your manuscript.

One of my moments of crisis was in the structure of the experiment library. I originally thought that we’d simply use the themes from design thinking of desirability, viability and feasibility to organize it all. We found out rather quickly that this did not work. Some experiments applied to one theme but not others. Other experiments applied to all three themes, and we couldn’t duplicate content. Finally, we sorted the experiments into “Discovery” and “Validation”, inspired by Steve Blank’s work in The Four Steps to the Epiphany.
‍

We conducted customer interviews, discovery surveys, social media polls and even Value Proposition Canvases for each of our early adopters.

I’d often ask early readers “Who else do you think would benefit from this type of content?” and I’d use MURAL to affinity sort their feedback.

The book was written for corporate innovators, startup founders and "solopreneurs." I sourced these three types of readers on UserTesting.com and had them explain the book covers back to me. We found that some of the imagery and wording that we thought were obvious were not so obvious to the end customer.

Even general impressions of the initial book art, title, and manuscript were extremely helpful for our team. We made several small but important tweaks. For example, the smaller introduction text above the book title tested extremely well. It wasn’t an official subtitle really, but the three sentences helped readers know at a glance what the book was about. Normally, a process like this with a distributed team would involve months of back and forth, but by using the technology and the same design-thinking methodologies one would normally use for a new business, the entire learning process was accelerated.

This entire distributed book experiment was not without its snags and limitations. The biggest lessons that I learned was the importance of time-boxing collaboration sessions and brainstorming. It’s fun to go deep into a subject, especially with all of the evidence I was gathering through reader experiments, but at the end of the day you have to commit to a decision and move forward as a group.

Luckily, tools like MURAL make it easier than ever to do so. We could visually see the book come into form and clarity while gathering feedback from different team members and early adopters around the globe.

It was an experiment to test out the very theories of our book as we were creating it. But what I found proves to me even more that by taking the time to turn design thinking and lean startup principles into practice, the business of launching new businesses (and books!) can be a little less scary and a whole lot more fun.

Besides, Alex and I couldn’t have written a book about testing without… testing it. 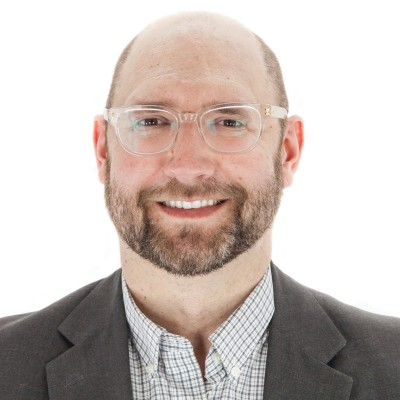 Founder & CEO
David is an author and speaker specializing in testing business ideas. An introduction to assumptions mapping 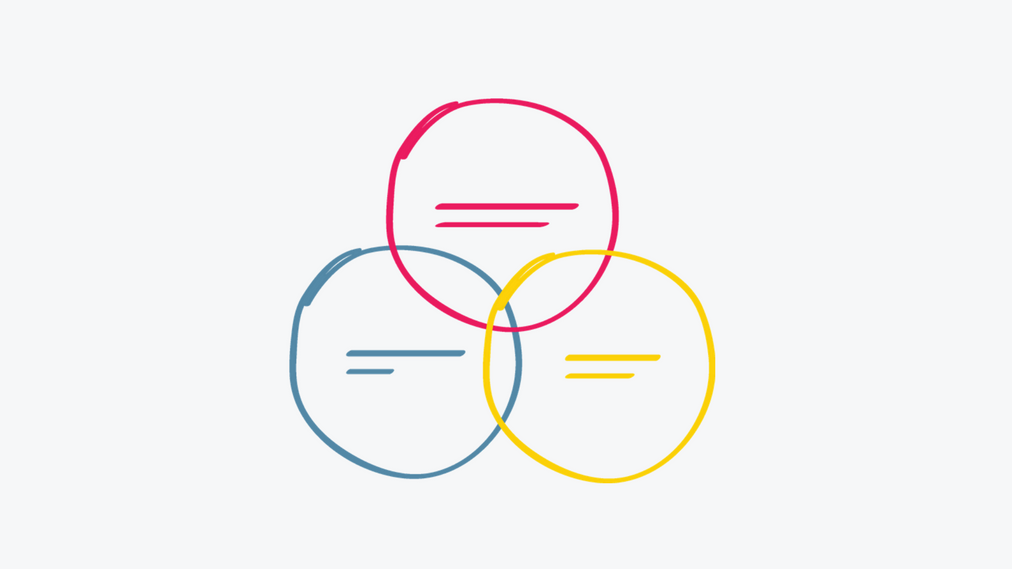 How to Look Before You Leap: A Guide to Mapping Assumptions for Product Development Teams

How to plan a book using design thinking methodology