Capco Digital is a team focused on user-centric design, lean product development, and emerging technology for financial services institutions. They manage global, end-to-end digital transformation initiatives for many of the world's leading financial services companies. Capco helps its clients innovate for the future.

With a human-centered design approach to problem-solving and creative solution development, the Capco Digital team typically travels to on-site design thinking workshops to co-create solutions with their clients who are spread across the Americas, Europe, and Asia.

For a recent project, Capco Digital worked to help redefine a tier 1 banking client's end-to-end customer onboarding process. Capco faced the challenge of including dozens of client stakeholders spread across different global offices. For the first time, Capco ran design thinking workshops entirely digitally, so that all stakeholders could participate as and when appropriate, wherever they might be located.

While the Capco Digital team was mostly based in New York, their client stakeholders were spread across India, Hong Kong, Japan, London, Uruguay, and Hungary.

With over 40 people involved in a project lasting over 3 months, organizing workshops, capturing creative content, and streamlining collaboration, while keeping all stakeholders engaged and aligned, presented a major challenge.

On prior projects, calls and emails with multiple stakeholders made it difficult to capture and share ideas. Projects risked being delayed and over budget with successful outcomes more difficult to achieve. With so many touchpoints in a customer onboarding project, Capco Digital sought a better way to manage the project to avoid collaboration chaos.

The Capco team needed one central creative collaboration hub where everyone could easily come together over a series of sessions involving different stakeholders at different stages of the project. Participants needed to onboard quickly to get up to speed on the current situation so they could make meaningful creative contributions right off the bat.

We don't think it would be possible to do it any other way, other than in Mural. 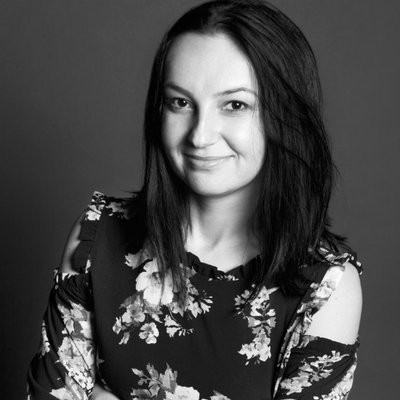 Capco Digital selected Mural as the digital workspace and project hub for creative collaboration, that all team members could access anytime, from anywhere, on any device, synchronously or asynchronously.

The project was structured as a series of successive workshops, each captured in a mural that was then linked to other murals for quick navigation and work transparency. Each mural was a customized template using client logos and branding elements, adding personality and color to the digital project space.

Some of the client bank’s team members had never met each other but were now able to work and co-create seamlessly together for the first time. The Capco team took full advantage of Mural's facilitator controls and used timed icebreakers and background music to develop team rapport and atmosphere. This helped keep the team’s creative energy high.

HOW THEY EXECUTED IN Mural
1. Groups were pre-selected based on a mix of skills and seniority
2. Separate teams entered their own breakout murals to do rapid brainstorming, and to  vote on the best ideas
3. Then, each team copy-pasted their final notes into the main, foundational mural to visually synthesize clustered themes
4. These ideas were carried forward to the next workshop's mural, providing a system of creative record for the project across multiple sessions and stakeholders

Throughout the project lifecycle, the Capco and client team members each worked from their respective global offices and remote team members joined in too. This meant there was next to no need for mounting travel costs coupled with itinerary chaos to collaborate effectively. Indeed, working digitally in Mural brought the project team members together more often and in the comfort of their own surroundings. This made them feel more aligned on project objectives and stronger as a creative team getting work done efficiently.

It’s not often we find tools that can operate in the highly regulated environments in which we work. Mural has allowed our teams to seamlessly collaborate with our clients and engage with them in a whole new way. 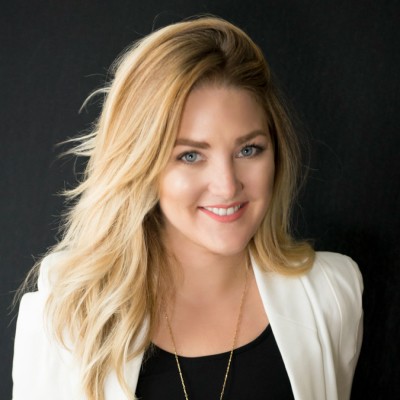 Working in Mural strengthened the client team’s daily collaboration habits, moving them away from relying solely on email and phone calls for meetings. With shared visual content and Capco facilitation cues, creative discussions were more engaging, interactive and decisive. Capco captured everything in Mural, providing added work transparency, greater stakeholder alignment, and consistent creative momentum. By being able to see all the creative assets and project progress in Mural, Capco was able to manage it’s client’s expectations more effectively.

With Mural as the creative system of record for project work, capturing 'what happened in the workshops’ is effectively done in real time. This eliminated countless hours and associated costs spent transcribing, recreating and organizing post-workshop deliverables. This also made it easier to keep the project on track to be completed on time, thereby eliminating additional costs due to any delays.

Mural is now Capco’s go-to digital hub when starting almost any project requiring distributed teams to collaborate creatively. Mural caters to Capco’s agile approach to work, including appropriate templates that allow for continuous builds while adding ideas, changing things, and maintaining creative momentum. Teams can put all of their ideas into murals with a sense of security. They don’t have to worry about their work being lost or compromised. This is critical for a consultant company specializing in confidential client-based financial services work.

This template, designed by and used within CAPCO, will help you humanize the process of problem solving.

Create a mural in your workspace from the template below:

|
Ready to activate the genius within your team?
Get started 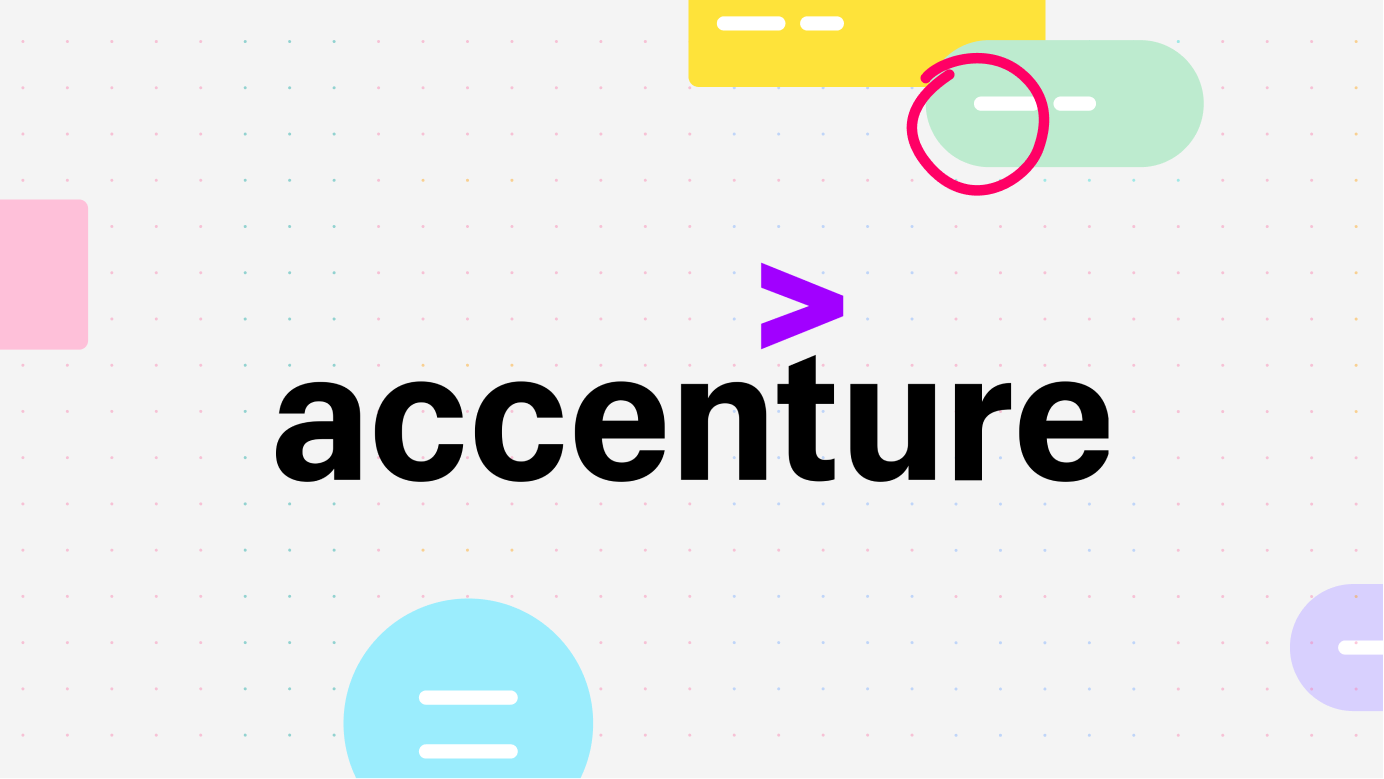 Accenture leverages Mural and incorporates LUMA System practices to deliver Agile training to internal teams and clients for an interactive and engaging experience. 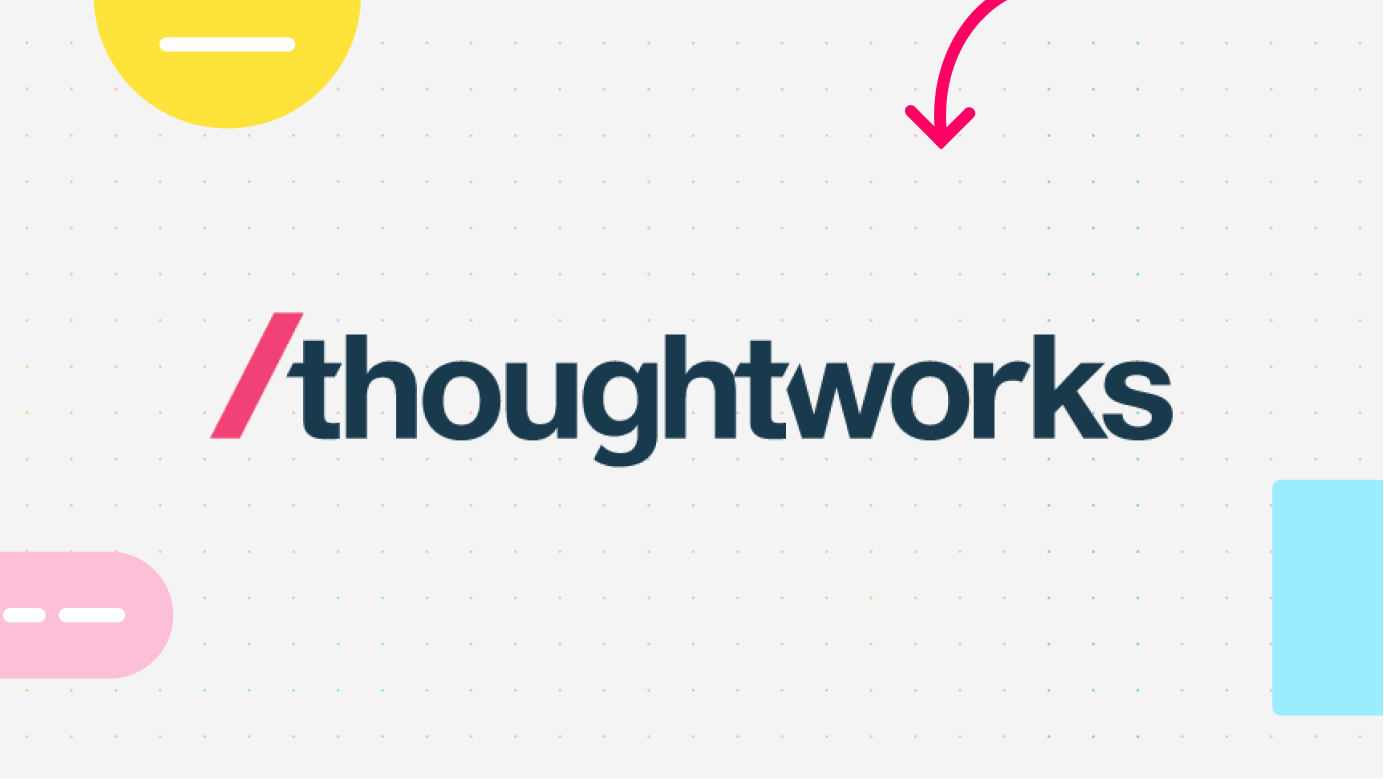 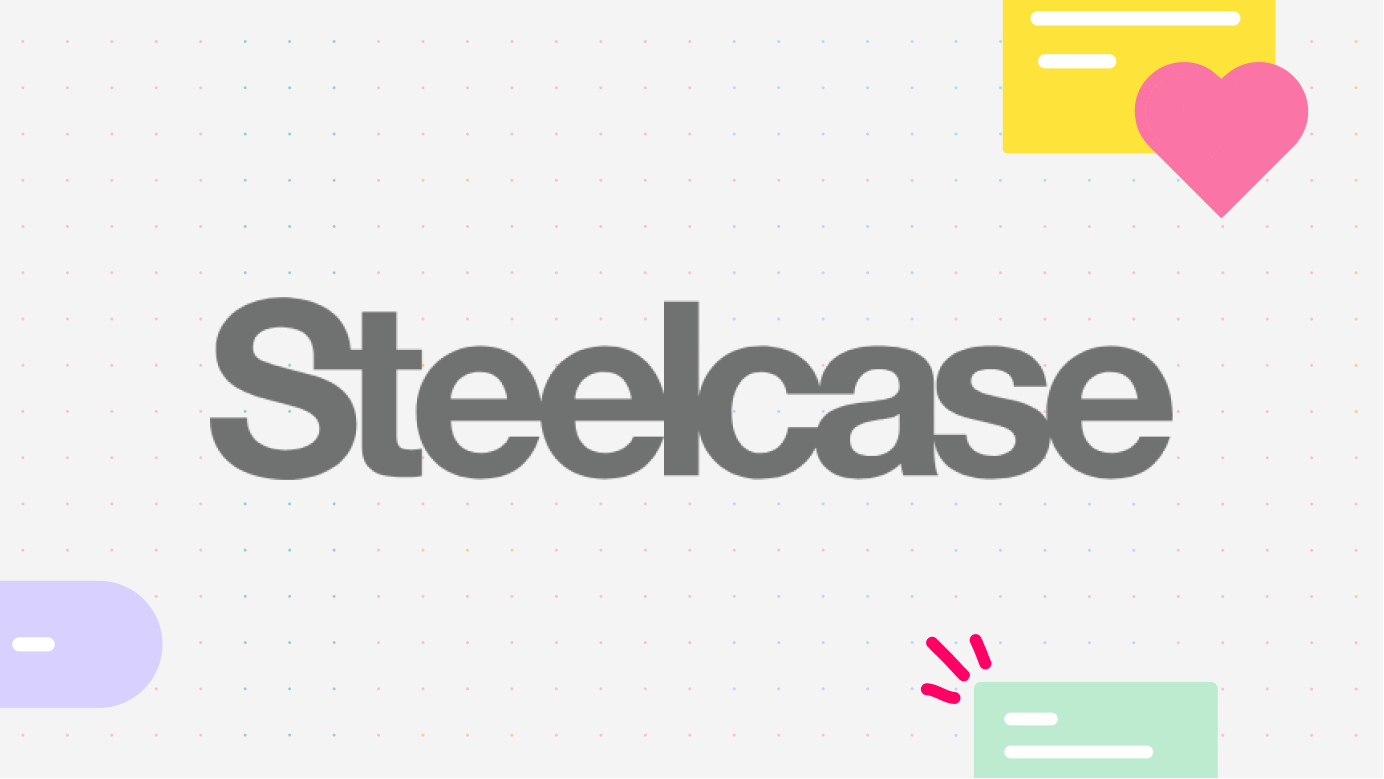