✨ Innovators at top companies are making space for imagination, even while remote. ⛅️✨
SEE HOW ❯
10
×
×
Visual Collaboration is Going Global: Announcing our $118M Series B Funding 🎉
LEARN MORE
10
×
×

MURAL is a digital workspace
for visual collaboration

MURAL is a digital workspace for visual collaboration 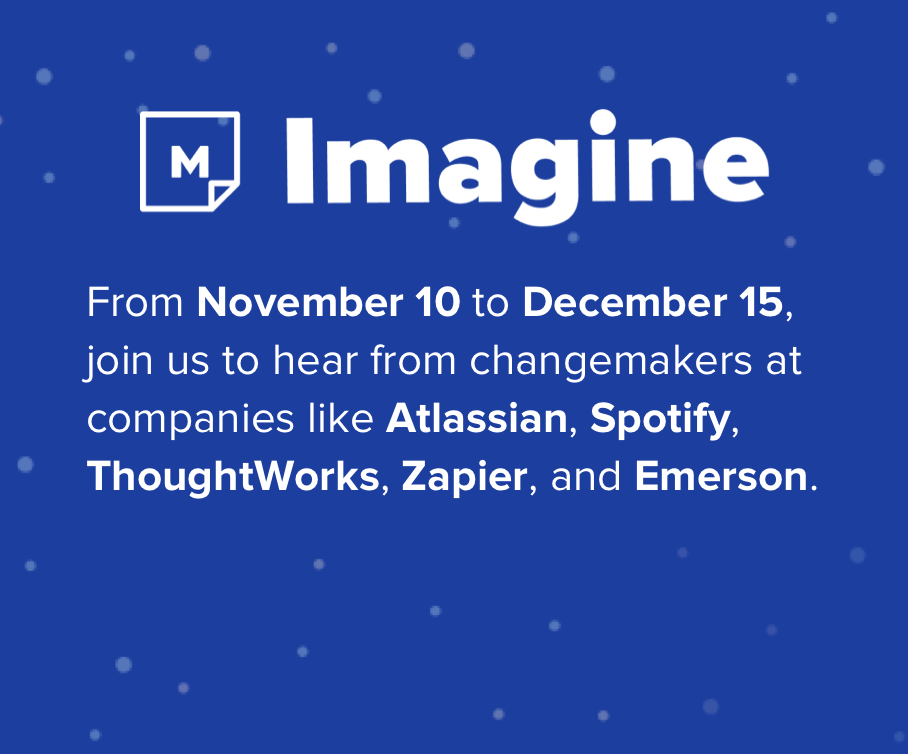 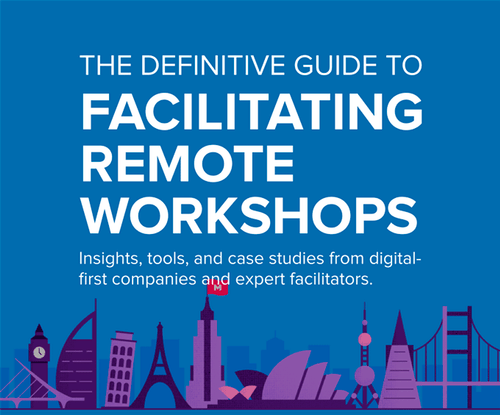 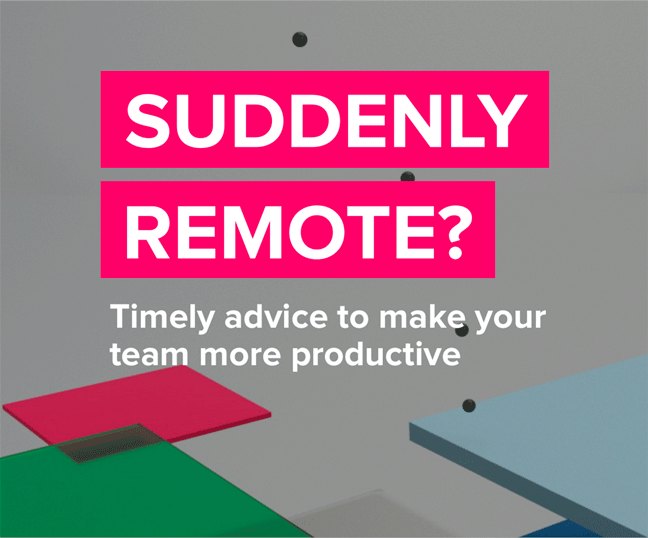 MURAL enables innovative teams to think and collaborate visually to solve important problems. People benefit from MURAL’s speed and ease of use in creating diagrams, which are popular in design thinking and agile methodologies, as well as tools to facilitate more impactful meetings and workshops.

Don’t just take our word for it. Here’s what some of our customers say:

It’s not often we find tools that can operate in the highly regulated environments in which we work. MURAL has allowed our teams to seamlessly collaborate with our clients and engage with them in a whole new way.

MURAL has been critical in deploying IBM Design Thinking across the whole company. We now have people in more than 50 countries collaborating daily.

MURAL is the tool that fuels our remote design studios at GitHub. Design studios enable us to rally around a shared understanding of the customer challenge and proposed solution so we can move forward with confidence together. We couldn’t do that without MURAL.

We don't think it would be possible to do it any other way, other than in MURAL.

Moving to MURAL, it went from impossible to possible. It was like an infinite increase in productivity.

MURAL has been a great tool to help us enhance our speed and efficiency.

Simply put what's on your mind on sticky notes. Then organize in lists, flowcharts, diagrams, frameworks, methods and drawings to activate and align your team.

Across the room or around the world, you can have more impactful meetings and workshops with MURAL.

Learn how MURAL helped IBM scale design thinking across its global organization, achieving 495% ROI with a payback period of < 6 months. 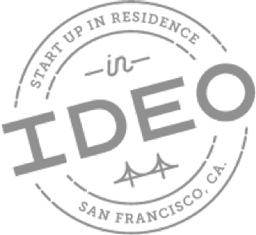 What’s our secret sauce? It’s that we care just as much about the core product experience as we do about delivering a world class service to our members. We live by our "Make Others Successful" value that we adopted during our startup in residency at IDEO.

Thank you! Your submission has been received!
Oops! Something went wrong while submitting the form.